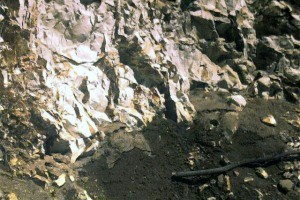 "The agricultural attractiveness of zeolites

Its characteristics include its ability to retain moisture and nutrients, help desalination of soils, and its potential use as a slow-acting fertilizer.

Against bad odors. Zeolite has been concerned, among other things, with mitigating unpleasant odors in animal breeding sites, due to its particularity in capturing the ammonium present in its excrement.

Zeolites are a family of minerals of natural and volcanic origin, possessing properties and characteristics extremely attractive for the agricultural business. These include their ability to retain moisture and nutrients, help desalinate the soil and its potential use as slow-acting fertilizer. All this has repercussions in obtaining greater nutritional efficiency and in the reduction of the production costs of the farm.

"Zeolite is a particularly important tool in areas where water is scarce due to its adsorption and absorption properties. In fact, Zeolite is able to retain around 30% or 40% of its weight in water, so it optimizes the use of water resources, "says Rodrigo Mundaca, an agronomist and specialist in organic agriculture, who has been familiar with zeolites since the late 1980s.

"In intensive pig farming, for example, an animal will need five months to reach a 90-kg pig. However, if the zeolite is administered in his diet, the time will decrease to three months. "

But this is not all: if they are incorporated as a filler into complete fertilizers, the zeolites can reduce the leaching of synthetic fertilizers to almost zero, that is, they almost completely eliminate contamination of groundwater; and make crops much more efficient in assimilating and converting nutrients.

Likewise, they have been used successfully to mitigate the emission of bad odors, especially in intensive breeding sites, since they have the peculiarity of capturing the ammonium present in animal excrement, deodorizing a specific place.

Likewise, zeolites have been used in animal diets, thanks to their ability to capture mycotoxins and improve productive conversion. "In intensive pig farming, for example, an animal will need five months to reach the piglet - 90 kilos - but if the zeolite is administered in his diet, the time will decrease to three months because it has a better conversion and retains mycotoxins, making food supplements much more efficient, "explains Rodrigo Mundaca.

In fact, in the world, zeolite is widely known and used in agriculture. In Cuba, for example, we come to what is known as zeoponic cultures, where the mineral is used as a substrate.

In Chile, however, the reality is completely different. Although the country is a favorable place to find this mineral - especially in Cordón de Frellones - knowledge about its use and utility is limited, which has led to the fact that, currently, there is no commercial product for agricultural use, based on the zeolite. "The closest of this is a product that has been used to mitigate the emission of bad odors in cats' beds," says Rodrigo Mundaca, who in 2005 already worked with this mineral, using it to improve the physical properties of the soil destined to the production of organic avocados in the province of Petorca, in the region of Valparaiso.

In 2012, the Organic Inputs Society (SIO), where Rodrigo Mundaca is chief technical officer, presented a project profile for the Foundation for Agricultural Innovation (FIA), where the intention was to incorporate zeolites into composting systems under the premise of three scenarios: acceleration of degradation processes of organic matter; reduction and elimination of harmful microbiology of fertilizers derived from composting processes; and delivery of nutritionally improved humus, from the high cation exchange that the mineral presents and its ability to capture certain important components for agricultural production, such as nitrogen, potassium, phosphorus and calcium, among others.

The experiment, monitored largely by FIA agronomist Juan Carlos Galaz, was to set up a randomized block design for two years, where he worked with four treatments: one sub zero (control without zeolite) and three with mixtures of zeolites. The first includes 400 kg of zeolite per pile, the second and third 800 kg and 1600 kg. It should be noted that in this period all treatments were constantly kept on a dose of guano (1.2 tons) and nitrogen (1.2 tons) and that each included three replicates.

The result of the four treatments was, according to the expert, excellent: "All the hypotheses that supported the investigation were fulfilled".

Rodrigo Mundaca:
"Zeolite is a particularly important tool in areas where water is scarce due to its absorption and adsorption properties, and it is able to retain about 30% or 40% of its weight in water, so it optimizes the use of water resources."

This, in practice, means a humus with a slightly acid, almost neutral pH (6.5-7); no salinity problem, less than 5 mm; and with an average carbon-nitrogen ratio of 17-18 parts of carbon to one of nitrogen. To this it is added that the batteries that received the mineral received less irrigation than those that did not receive it.

The future and the costs

With the end of the project, it's time to make determinations. In the case of Rodrigo Mundaca and his team, the intention is to transform this experience into the production of organic fertilizer enriched with zeolite, which will have as its main target the small and medium producers of fruit trees with resistant leaves, mainly avocado and citrus, in the region of Valparaíso. "The idea is to start with that, but in a second step we intend to bring the benefits of zeolites to all of Chile," he says.

How does the use of zeolites influence the costs of the producers? Although figures can’t be given, Rodrigo Mundaca explains that the costs of incorporating composting systems per kilogram of finished product are quite marginal for producers. "The same is true if you want to incorporate this mineral into strategies to improve moisture retention, make water regimes more efficient, or reduce leaching from synthetic nitrogen fertilizer application to zero," he says." 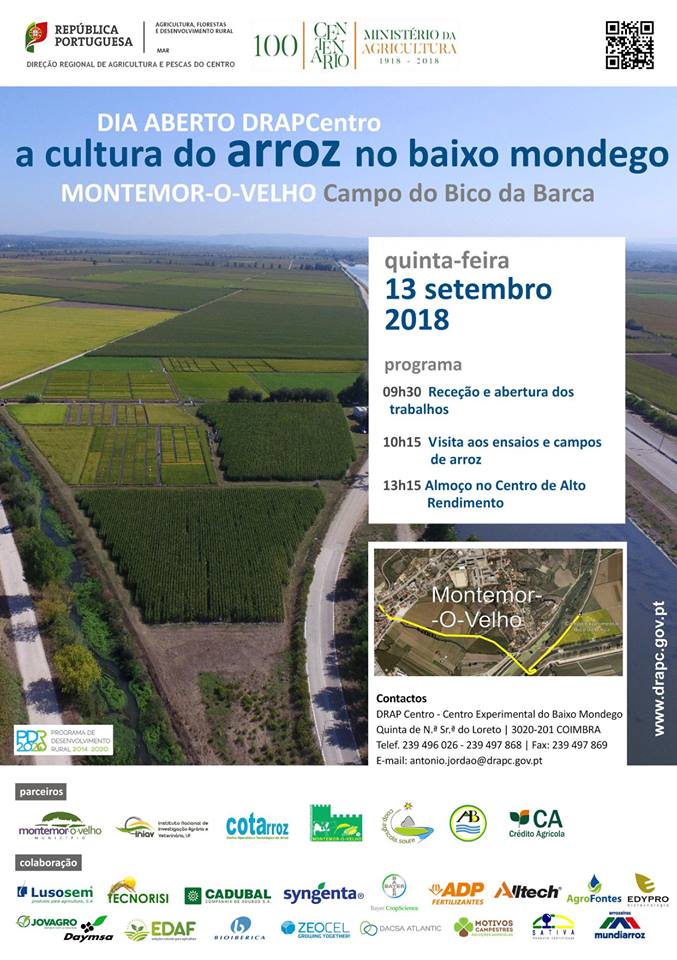